Heart House currently operates a 72 bed shelter and a 12-unit transitional apartment building. Within the bricks and mortar of our home-like environment, we provide a variety of social services to equip our clients with the life and coping skills they will need to re-enter mainstream society. Single men and women and families welcomed. 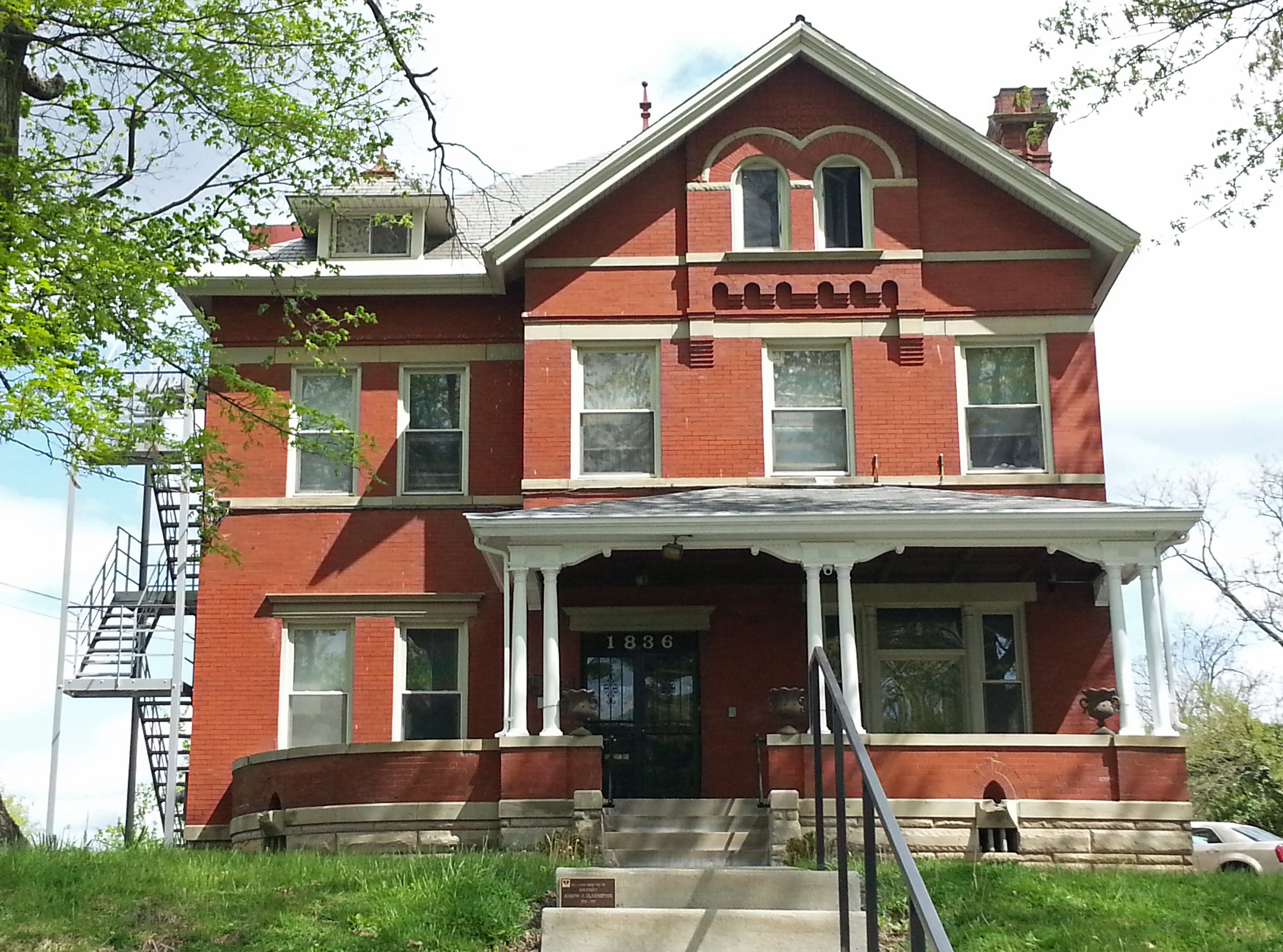 Have a question? Ask now. Get answers from the shelter and users like you.
Know the answer to a quesiton? Help others out by responding.

If you have stayed in this shelter, how was your stay?

Is this a safe shelter to stay in?

Do they accept pets at this shelter?

Do you have any advice for those wanting to stay at this shelter?

How long can you stay here?

We list thousands of soup kitchens and food banks all across the nation.

See All Shelters in Dearborn County.